Seasoned beer drinkers tend to be a fussy lot – and they usually remain true to a brand throughout their lives. In the case of Stella Artois that brand loyalty has seen it become the top seller in many markets across the world including Great Britain where it remains incredibly popular. The brand has seen it’s market decline in the last couple of years – but there are a number of reasons for this – including the fact that at least in the United Kingdom supermarket chains have been bringing their own ‘house brands’ of beer to consumers. Those products are so cheap that they often retain for less than the price of mineral water. 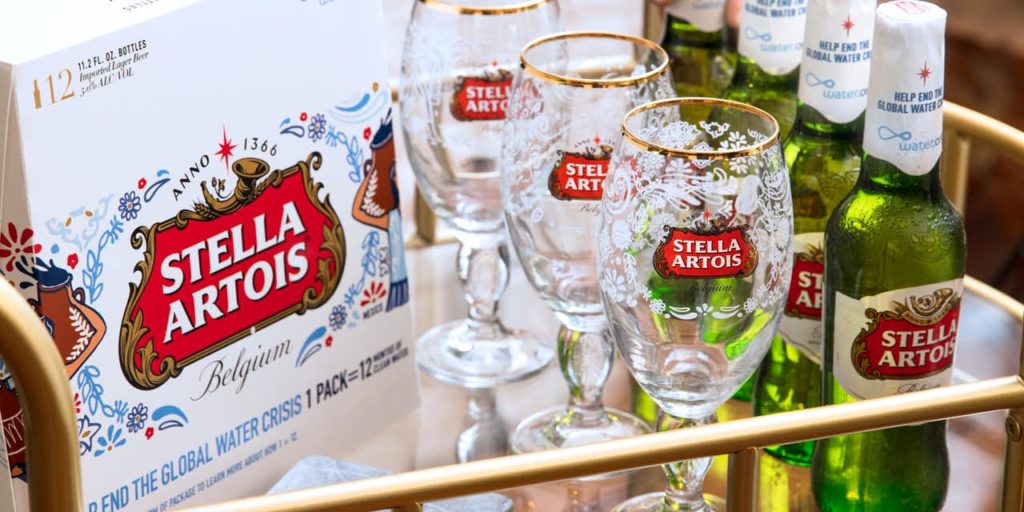 Increasing numbers of ‘craft beers’ have also been eating into Stella’s market share across the globe. But the fact remains that Stella Artois continues to be one of the world’s most popular beers.

So what is the secret behind this global brand – and why have many drinkers stayed loyal even in the face of increased choice and cheaper alternatives?

For many beer experts the answer to that question is a simple one – consistency. Although Stella does not top the taste test listing it is a solid and dependable choice for those who enjoy the European style pilsner.

The brand has been around for a while – in fact since 1926 and during that time it has become the biggest name in pale lager market segment. Stella was first brewed to cater to the increasingly vocal and brand conscious market in Europe – and the growing numbers who wanted a Pilsner style beer. 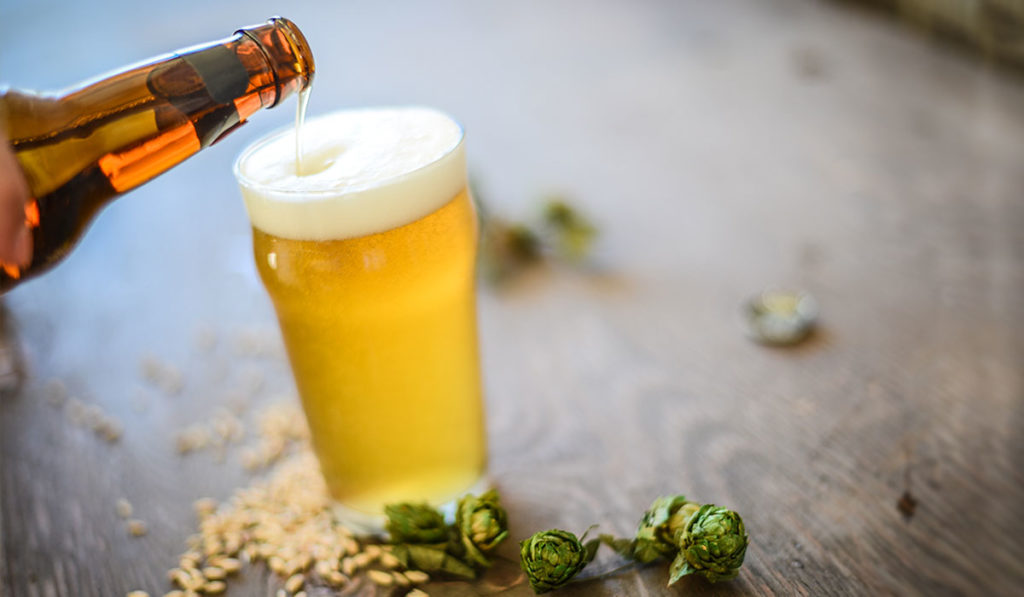 One of the reasons that Stella Artois remains so popular is that the taste highlights of the lager are distinctly ‘middle of the road’ – there’s nothing in a glass of Stella that would upset those who are after a fairly conservative beer drinker. It’s certainly less aggressively flavored than others in the class – such as Pilsner Urquell which could be called the progenitor of the style.

It’s almost as if it has become only a pale reflection of those pilsner’s that were first brewed in the Czech republic.

However, that said it does benefit from the use of the Saaz Hop whcih lends it a distinct bitter flavor. Although this is not as pronounced as that of its competitors it does lend the beer a crispness that makes it extremely refreshing.

The brand ambassadors also claim that Stella is made using only the best ingredients from across the world. For instance the barley that is used in the brewing process has its origins in France.

And then there is the marketing. Stella has been around for so long that it hardly needs to ramp up its brand recognition – but the ‘reassuringly expensive’ campaign that ran from the early 80’s until 2007 cemented its credentials as a premium brand. This campaign turned what might have been a negative (high price) into a positive – in that it was viewed as a premium product and the price was a guarantee of quality. 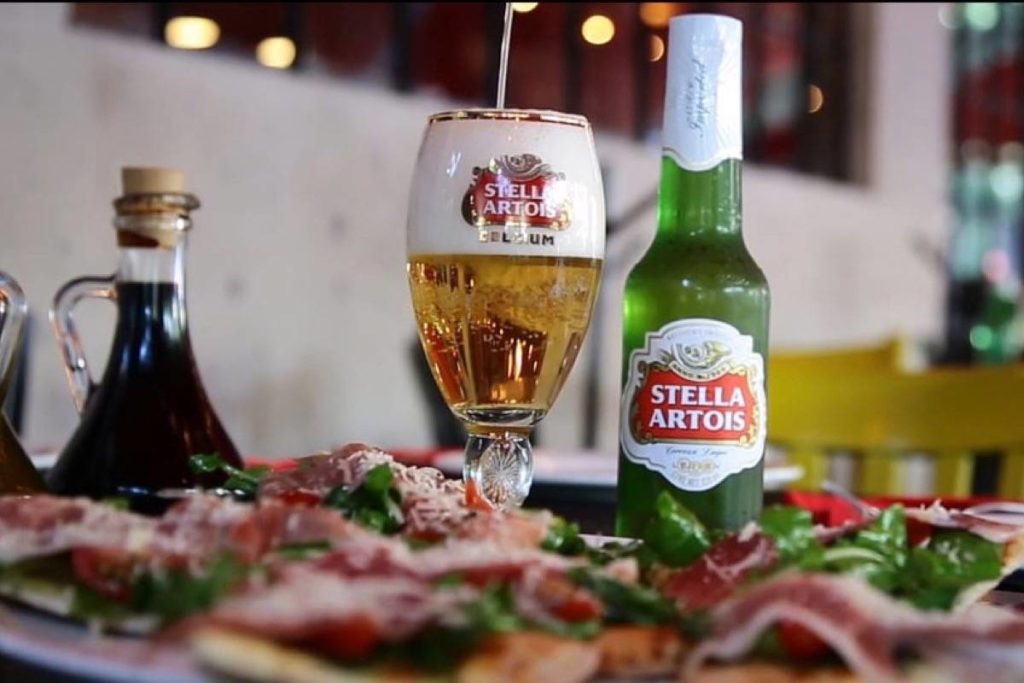 Today that campaign is a distant memory – however, the popularity of Stella remains a fact of life for many beer drinkers.

The brand has been subject to some negative press due to the fact it has seemingly become the beer of choice with some of the less attractive drinkers – such as the binge drinking crowd at soccer games in Europe. But the fact remains that it has a winning formula. It is perfectly balanced to appeal to those who want a well made, honest beer that will not flirt with some of the more outlandish formulations that are today part and parcel of the craft beer market.