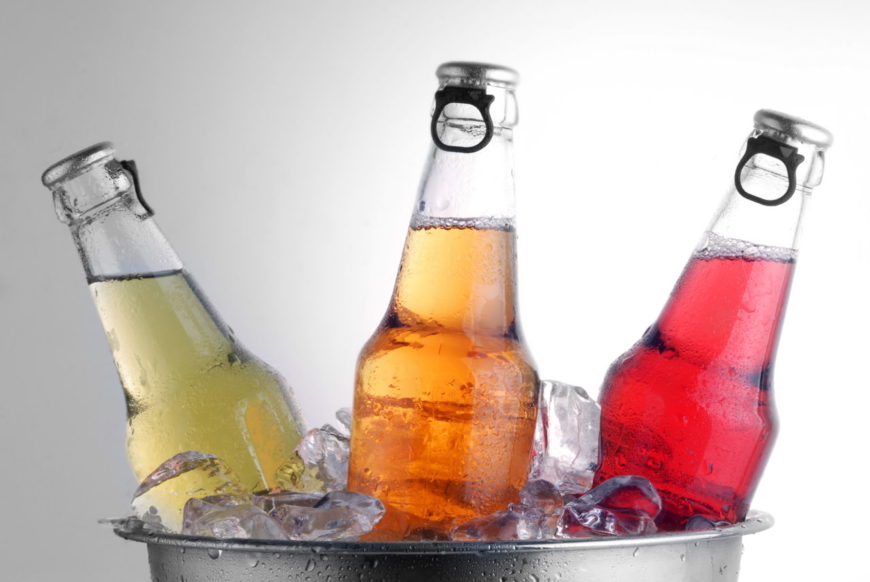 What are the four best beers in the world? Beer connoisseurs would often have an answer to that question. Yet all their answers would be different, based on opinion. Plus you have to think about craft breweries, ones that are highly s 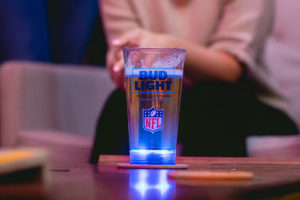 pecialized and not necessarily nationwide or global best sellers. It really depends on what type of beer you like the best, too. That being said, let’s start by answering the question with which beers top the sales charts.

When addressing the question by sales, it’s quite easy to guess which ones rank near the top. If you ask most beer drinkers what the picks would be based on sales and not their opinions, they would be able to guess at least one or two. They might not guess them in order. Think for a moment before you read this next section, and see if you can come up with the top 4 sellers. I bet you guess the beer that ranks #1 on the list.

The #1 best selling beer in America is Bud Light. That was easy, right? Which beer do you think comes in at #2? It’s

Coors Light, and then #3 is Miller Lite. What’s #4? Budweiser is #4. Those names aren’t shockers by any stretch of the imagination, but let’s take a closer look. Budweiser is supposed to be the king of beers, right? No doubt, Bud Light is #1 and has been for a long time. What’s noticeable is that more people are drinking light beers than ever before. 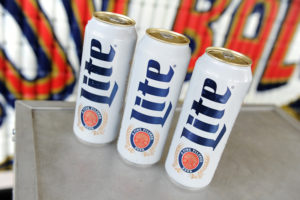 In fact, until recently Budweiser was still in the top 3, but it is now #4. Its sales have been declining for years, and now the light beers have the top 3 positions. But what about international beers and those craft beers? While the top 4 beers get the most sales, many beer drinkers like to get a little creativeand try something new.

When I drank beer, one of my favorites was a pale ale made in St Louis. Do you know which beer I am referring to? It is called Rolling Rock. Then there is the Jamaican beer, Red Stripe. Dos XX and Corona were two of my otherfavorites, always served with rock salt and a lime of course. Then there are dark beers like Guinness. There are all kinds of different beers you can try, and you may call one of them your personal favorites. Yet it is hard to argue with the numbers when it comes to the best beers. 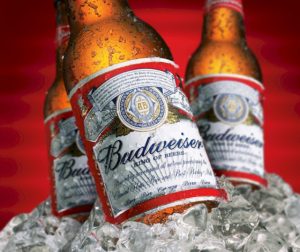 The four best beers are Bud Light, Coors Light, Miller Lite and Budweiser, in that order. Have you tried all four of them? I have, and out of the four, my favorite was always Bud Light. You can put a lot of the popularity of those four beers on the marketing that the companies do. Those companies have long held the reins to the beer market in the US. Bud Light will probably never be unseated, but you just never know.